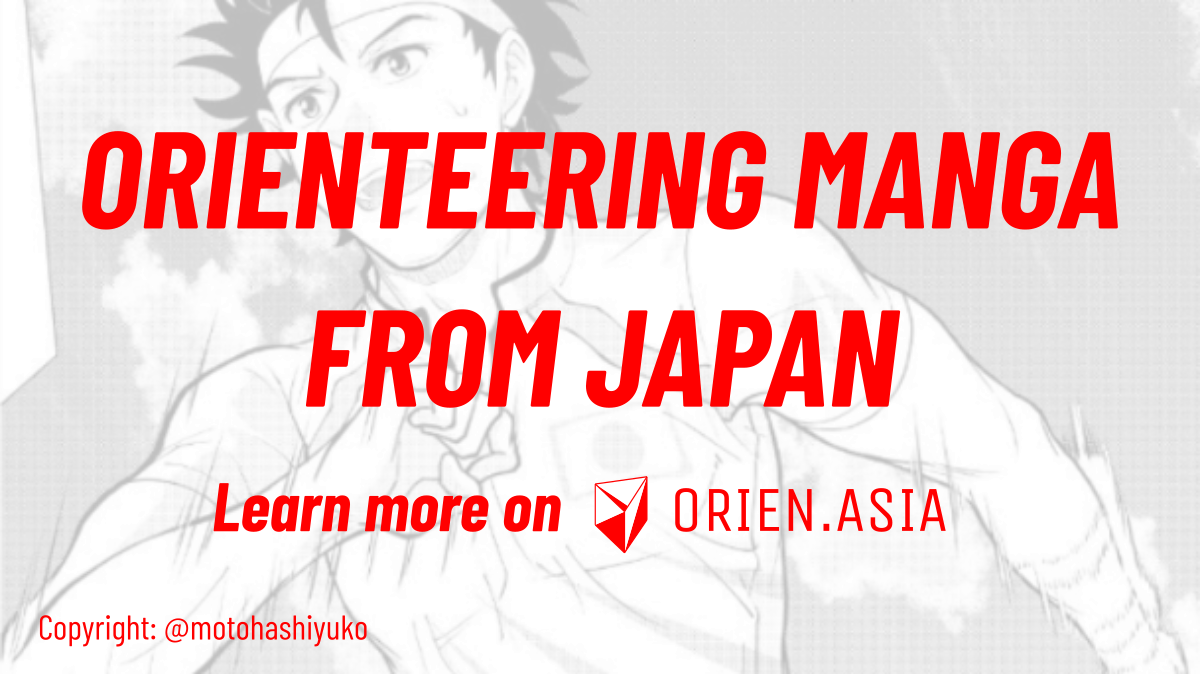 Meteor and Compass (流星とコンパス) is a manga authored by Yuko Motohashi, and talks about a high school boy working his way towards representing Japan in the World Orienteering Championships. As of 15 February, three episodes of the comic have been published, and read more than 20000 times.

You can read the manga at https://rookie.shonenjump.com/series/X1vJnKZOAw8.