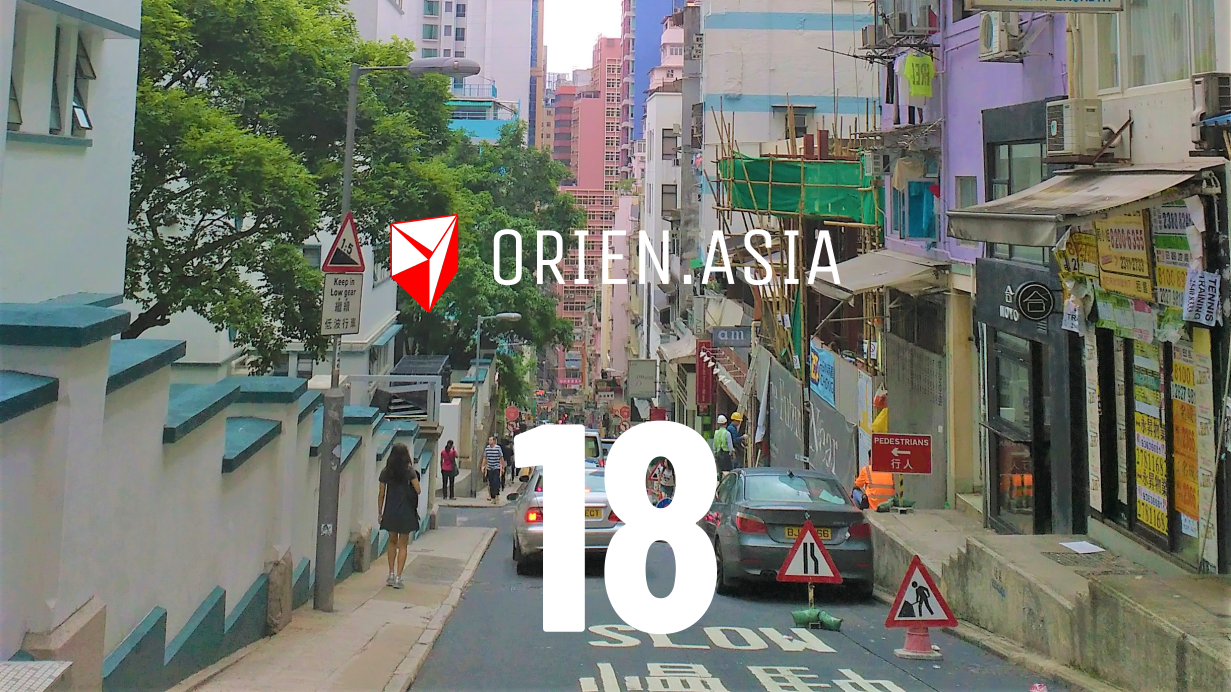 The British colonial times in Hong Kong left much heritage. As the downtown of Hong Kong, the steep slope of Central is worth a visit, full of stories from the past 180 years. From the first days of the colony in the 1840s, to the booming era of 1960s and 1970s, Old Town Central always […] 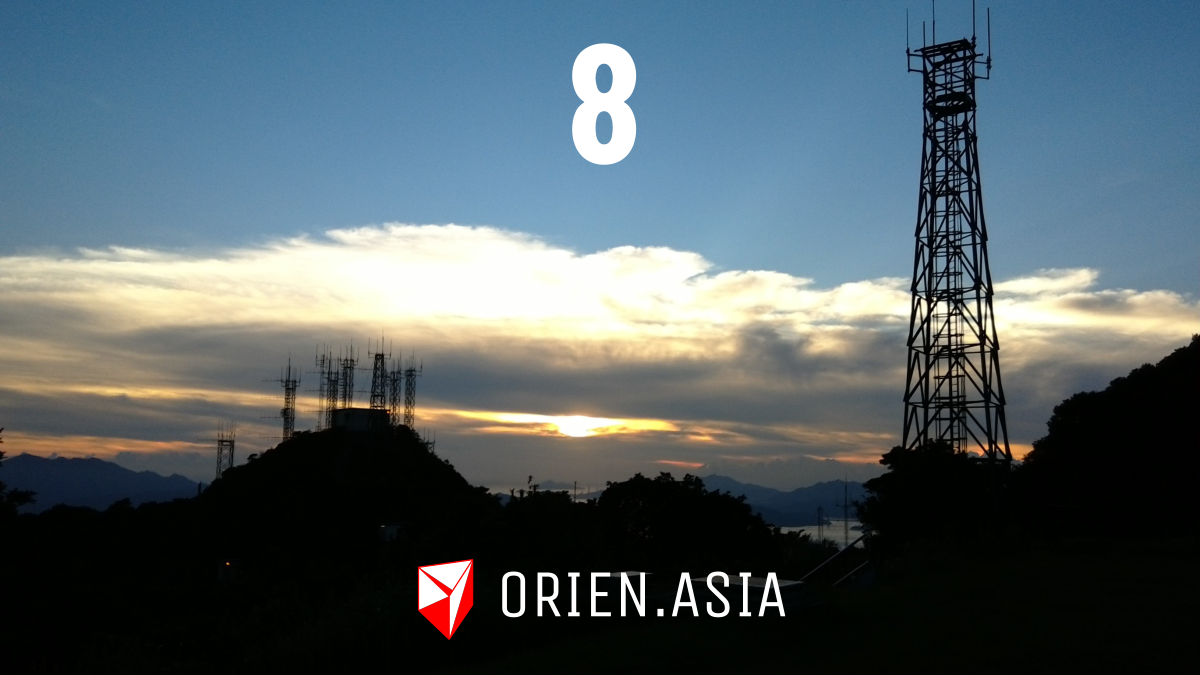 Hong Kong Island was a colony of the United Kingdom from the 1840s until 1997, and the highest peak (552m) was thus named after Queen Victoria. The island has very steep slopes—Victoria Peak is only around 1km to Central, Hong Kong’s downtown, and around 1.5km to Victoria Harbour (again, named after the Queen). Victoria Peak […] 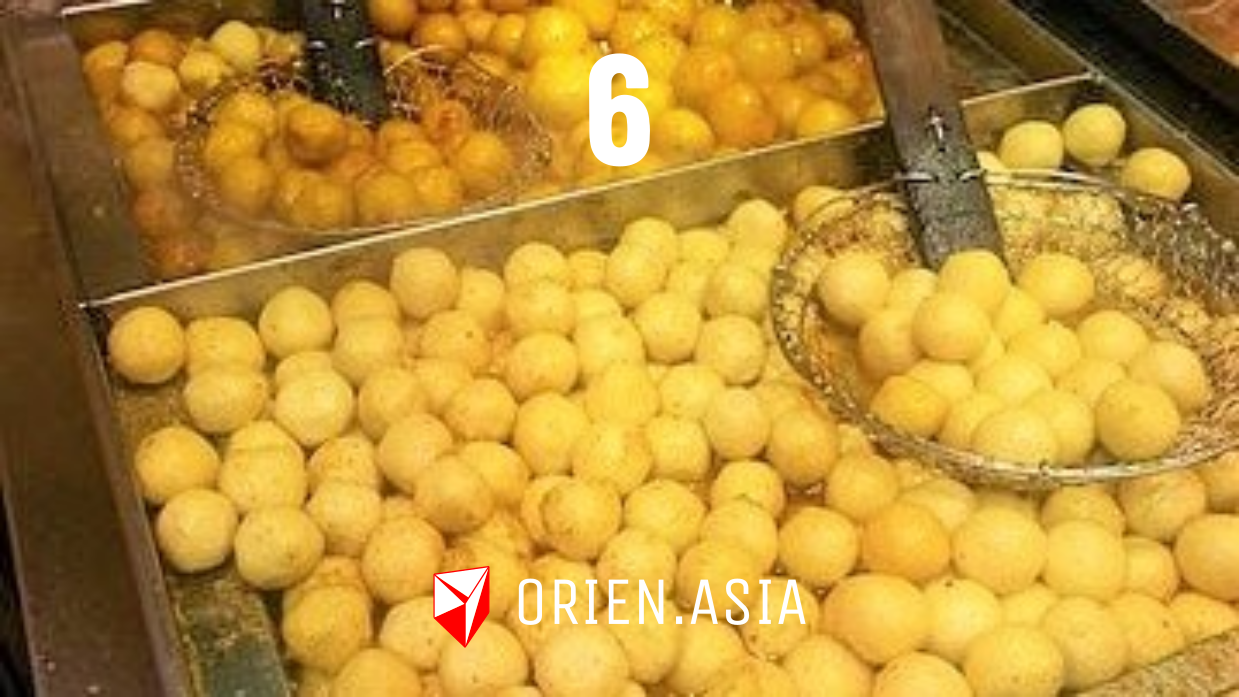 Street food is always one of Asia’s delights. For the 6th day in the advent calendar, we’re picking fishballs from Hong Kong—fancy having some? Read more about 3 street food scenes in Asia.