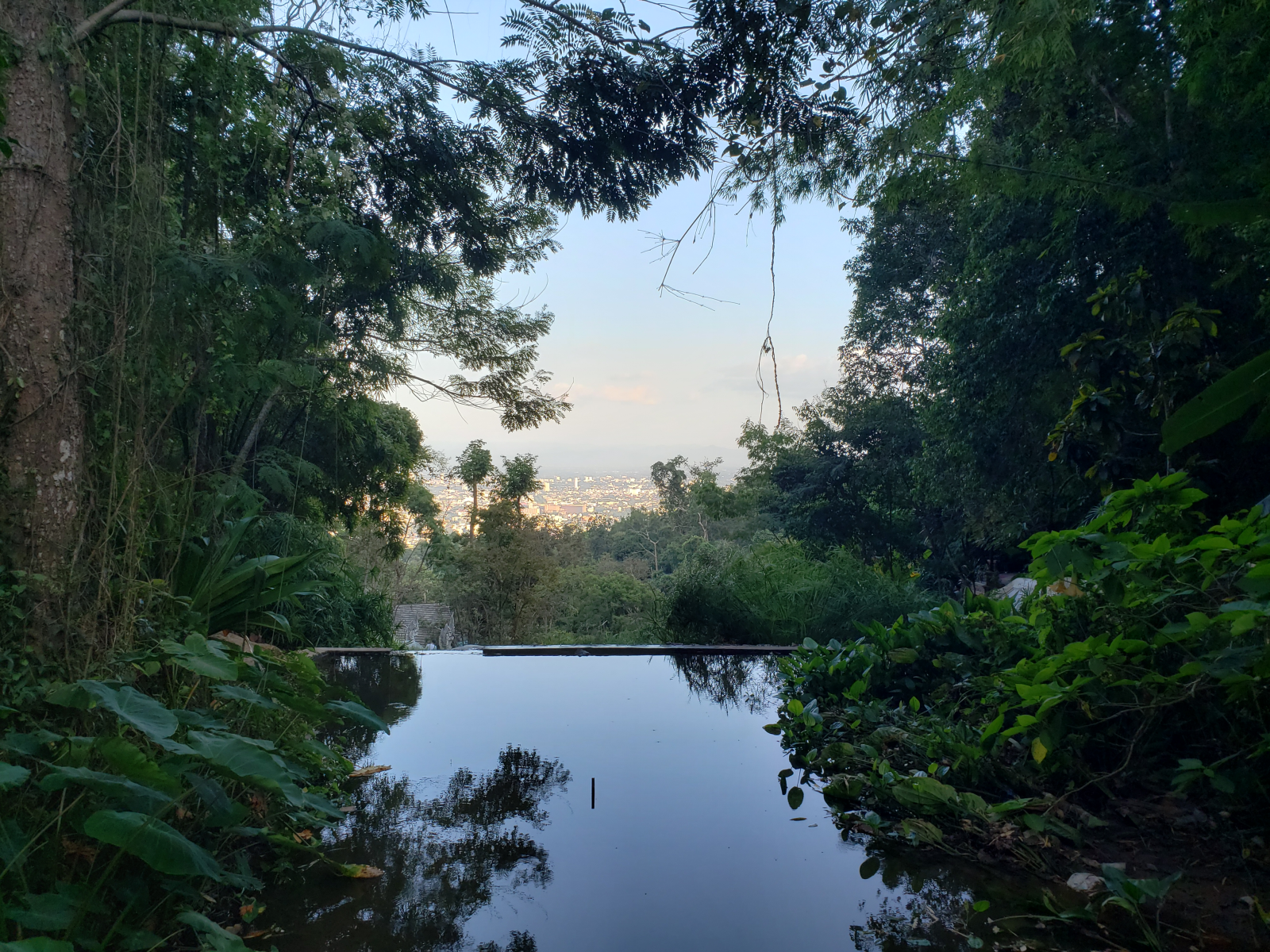 Orienteering has a special relationship with China—the compass was invented in the Middle Kingdom thousands of years ago, and the compass sport of orienteering now has a huge following in the country.  One of the ancient civilisations of the world, China has risen to the world stage with its stellar economic development and rising global […]