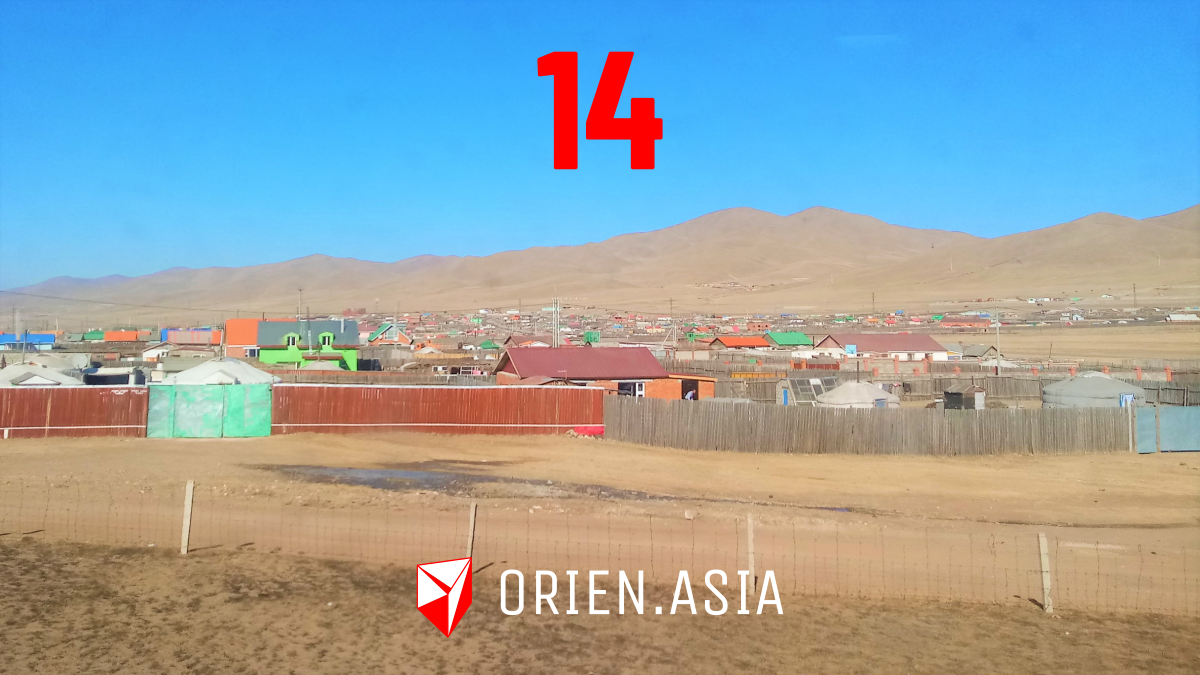 Mongolia is a landlocked country sandwiched between China and Russia, but during the Middle Ages it was a great power that conquered much of Eurasia thanks to the strategy and courage of Genghis Khan. After this empire fell apart, Mongolia came under Chinese overlordship, became independent in the early 20th century, became communist under Russian influence, and is now a democratic country.

The stereotype of Mongolia is often that of endless steppes with herds of horses and warriors on horseback. This stereotype is still partly true in that, when you go to Mongolia, there is so much grassland that extends beyond the horizon, without a single tree, that takes more than a full day to traverse even on a train. But Mongolia is also much different from when Genghis Khan and his sons conquered Eurasia—now, there are only around 30% of people who are nomadic or semi-nomadic, and cities such as Ulaanbaatar are highly industrialised. Mongolia is also diverse in vegetation, ranging from desert to steppe to forest. (Yes, there are forests in Mongolia.)

Orienteering doesn’t seem to have much of an appearance in Mongolia; it’s not a member of the International Orienteering Federation, and the only record of an orienteering event we can find is that of Park World Tour in 2010. But given the popular status of orienteering in neighbouring China and Russia, we can expect the sport to grow in Mongolia soon as well.

Do you dream of orienteering on the Mongolian steppes too?

(For the meantime, explore Mongolia with Metrunner orienteering virtual tours below:)