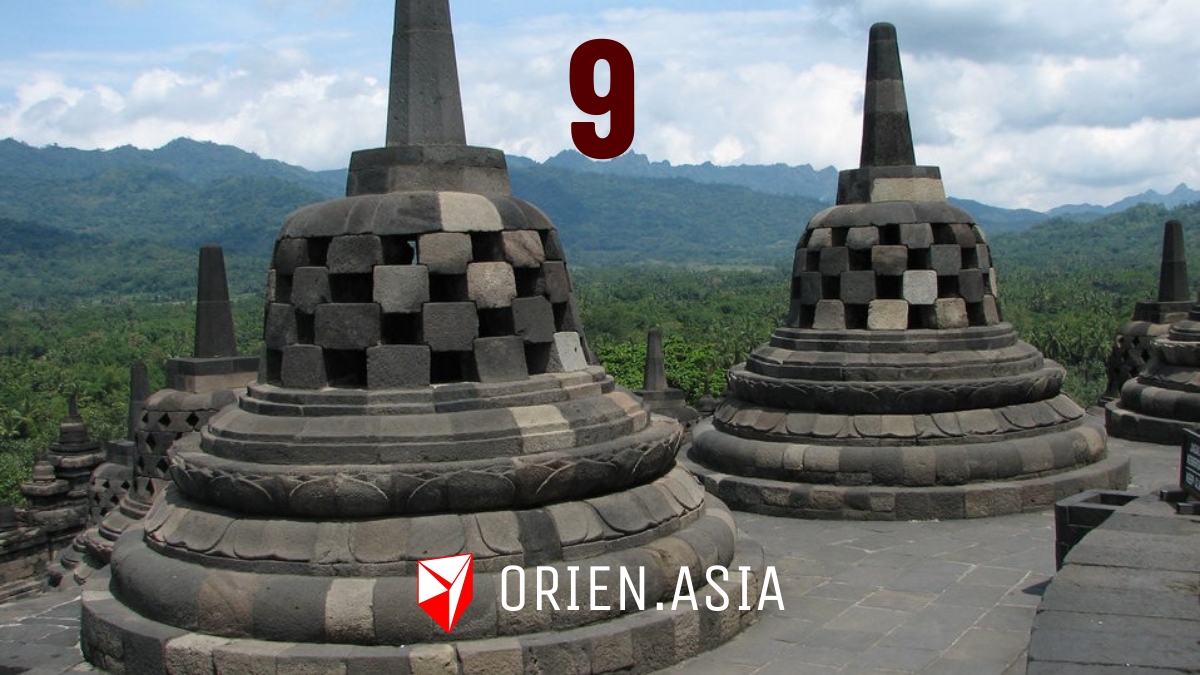 Borobudur is a 9th century Buddhist temple on Java, Indonesia. At that time, the Indonesian archipelago was ruled by Buddhist and Hindu kingdoms.

The temple was then abandoned and covered by jungle, only to be rediscovered in the 19th century. The Dutch East Indies colonial administration and later the Republic of Indonesia undertook a series of restoration works, which restored Borobudur to its millenium-old glory. It’s a UNESCO World Heritage Site since 1991.

Indonesia is now a majority Muslim country, and the existence of Borobudur as a Buddhist legacy means it has occasionally been threatened by radical Islamic groups. Despite this, Borobudur is now celebrated as an important heritage site of Java and all Indonesia.

Borobudur is near the town of Magelang, and can also be reached from the larger city of Yogyakarta.

FONI (the orienteering federation of Indonesia) originally planned to organise a World Ranking Event in this region in November 2020, which is now postponed until further notice. Stay tuned to ORIEN.ASIA for further news on the event.