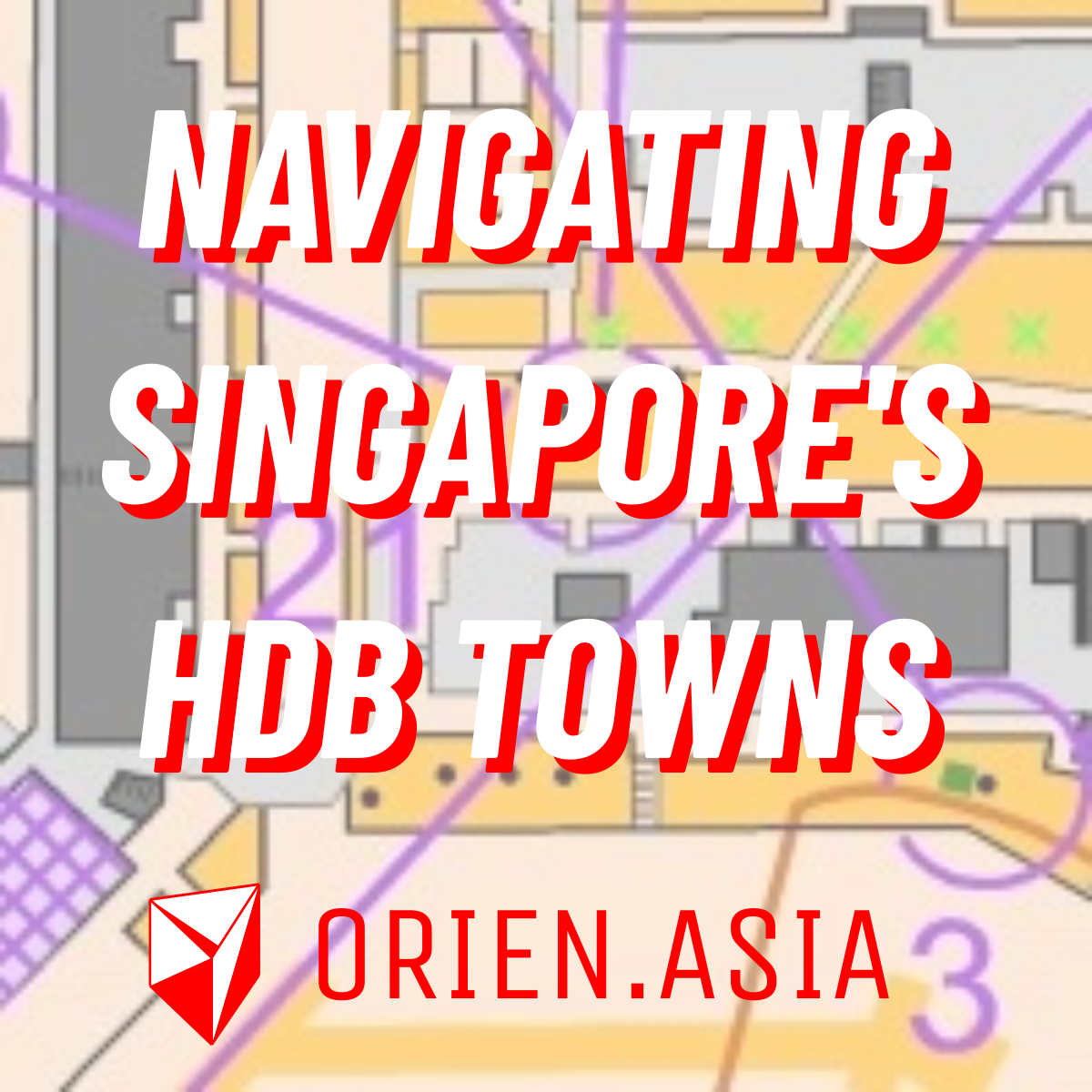 Singapore has been a success story in developing from a third-world colony to one of the richest city-states in the world, and a model in multi-ethnic nation building. Housing Development Board (HDB) public housing estates played an important role in this development. They have been defining the Singaporean urban landscape, providing affordable homes for Singaporeans.

The Singapore Improvement Trust (SIT), and the Housing Development Board (HDB) after 1960, has built many subsidised housing estates for Singaporeans. These may only be bought by Singaporean citizens at a subsidised price, but permanent residents may buy them second-hand at a market price.

The first estate was Tiong Bahru completed from 1936 onwards by SIT. As Singapore veered towards independence, and SIT became HDB, public housing construction accelerated. More HDB estates were built, their scales increased, and now there are officially 23 HDB towns, including Ang Mo Kio, Bukit Batok and many more.

The coming of the metro system (Mass Rapid Transit, MRT) in the 1980s means it takes a short and convenient commute from these towns to downtown Singapore. In some towns, such as Sengkang, there are even elevated light rail systems.

Life in HDB estates has become an archetype of Singaporean life, as vividly discussed and remembered in literature, films and art.

Housing estates are a great venue to test your orienteering skills. While public housing estates around the world are popular for sprint orienteering events, Singapore’s HDB estates provide two additional challenges: first, the layout is not entirely regular in grids, but exhibits dynamism in the orientation and styles of the buildings; second, Singaporean public housing blocks often have a passable storey on the ground floor, increasing the possible route choices.

Orienteering in Singapore started in the 1970s. Since 2013, Orienteering Federation Singapore has been delivering exciting orienteering experiences to Singaporean and international runners, as well as reaching out to youth in schools through programmes like Co-Curricular Activities.

Singapore is small and lacks large areas of runnable countryside like Hong Kong does. As such, most orienteering activities in Singapore take place in city neighbourhoods and parks. With sprint orienteering coming to prominence in international orienteering, Singapore is a prospective star in Asian orienteering development in the 2020s.

Stay tuned for #AsiaCityRace and more events in Singapore

The #AsiaCityRace #SIN (Singapore City Race) is scheduled for April 2021 during Easter weekend, but considering the current situation, we’re still uncertain if it can take place, so fingers crossed, stay tuned on our announcements, and hope we can meet in Singapore in 2021. Stay tuned for more events in Singapore too!