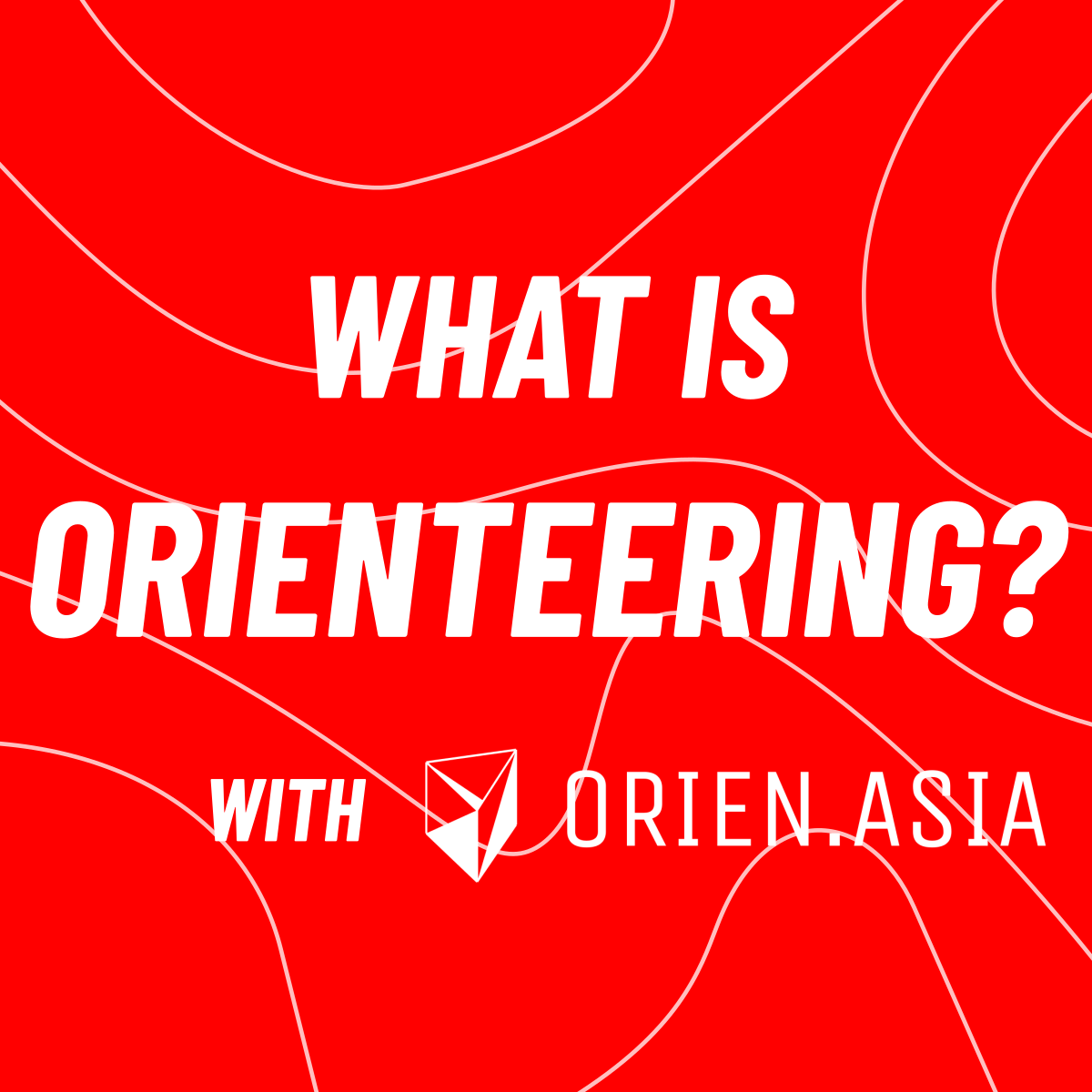 Orienteering is a navigation sport that’s closely related to running. Learn more about orienteering with the introduction video below.

The sport of orienteering started in Scandinavia in the late 19th/early 20th century. Some runners tested with free route choices between villages, where runners would find their own way with a given map. A new sport was thus born.

Gradually, orienteering came to be seen as a sport of its own, separate from athletics. Orienteering national federations were then established in Scandinavian countries and elsewhere in Europe, eventually leading to the International Orienteering Federation (IOF) in 1961.

Orienteering now uses specialised, standardised maps. In an orienteering race, runners must find their own way to the next checkpoint (control point). Only the checkpoints are marked on site; the routes are not marked and you are supposed to find your own way. It’s allowed (and taken for granted) for runners to cut their way through the forest.

In the past, orienteering was exclusively played in forests, and courses are often in excess of 10km. This changed around the 1990s when a shorter forest orienteering became popular, becoming the middle distance (the original length became thus the classic distance, or long distance). In the 2000s, orienteering started to be played in cities, with course lengths shorter than 5km (so-called sprint orienteering).

Besides running, the concept of orienteering is also applied to cross-country skiing (Ski-O) and mountain bike (MTB-O). These races are also divided in sprint, middle and long distances. Unlike foot orienteering, however, these two orienteering disciplines are confined to trails or tracks, with no off-trail forest crossing allowed.

A sport known as trail orienteering also became prominent, which involves only observing the position of flags and choosing the correct one based on the given map and description. It doesn’t involve competitive motion (running or otherwise) and was originally developed for motion-impaired athletes, but is now open to everyone.

Hong Kong, Japan and South Korea are one of the few places where orienteering was first played in Asia. The sport spread from Europe to Asia in the 1950s-1960s.

The sport later spread to Mainland China and Taiwan, and further to Indonesia, Malaysia, Singapore and Thailand. India and Philippines are two of the newest members of the IOF. Orienteering is now a popular activity in Asia, not just as a sport but also in other contexts such as scouting, teambuilding and military training.

Other IOF members in Asia include Iran, Kazakhstan, North Korea and Nepal, as well as (fully in geographical Asia but participating as European members) Azerbaijan, Cyprus and Israel.

Learn more about orienteering in Asia.