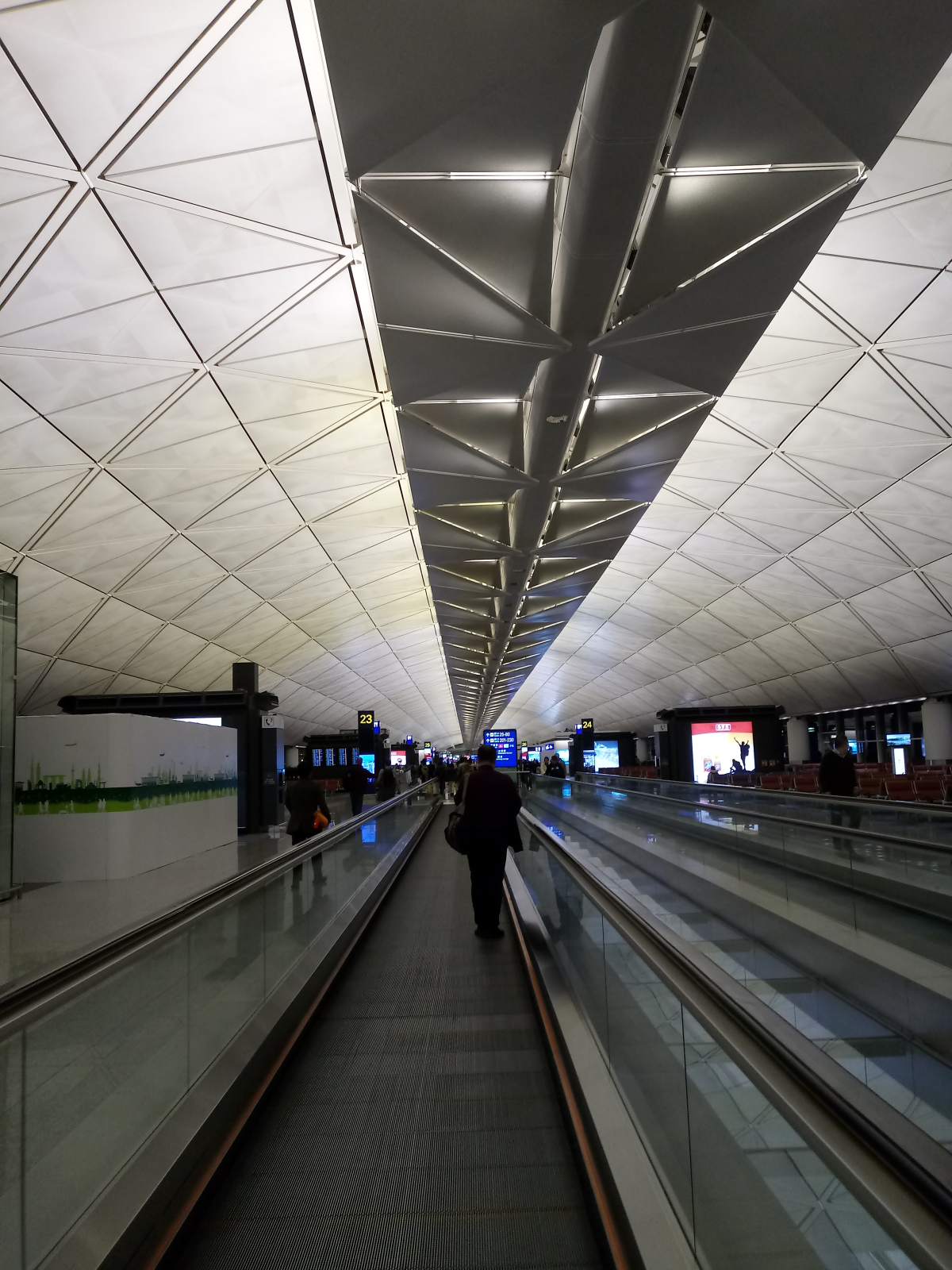 For you who love travelling to Asia for orienteering—there’s a new low-cost carrier (LCC) waiting to take off from Hong Kong, if you fancy trying something new.

Hong Kong is situated right at the middle of three major markets: China, Northeast Asia (Japan, Korea) and Southeast Asia. (All of which has seen a surge of orienteering activities over the past decade, too.) The other LCC from Hong Kong, Hong Kong Express, was acquired by the full-service flag carrier Cathay Pacific in 2019.

Asia is home to a number of low-cost carriers, such as Scoot and Lion Air, but most notably the Malaysian-based AirAsia which is one of the few LCCs in the world to fly long haul.

If everything goes well, you might be able to try this new airline on your next orienteering trip in Asia, despite disruptions to the orienteering calendar due to the COVID-19 pandemic.