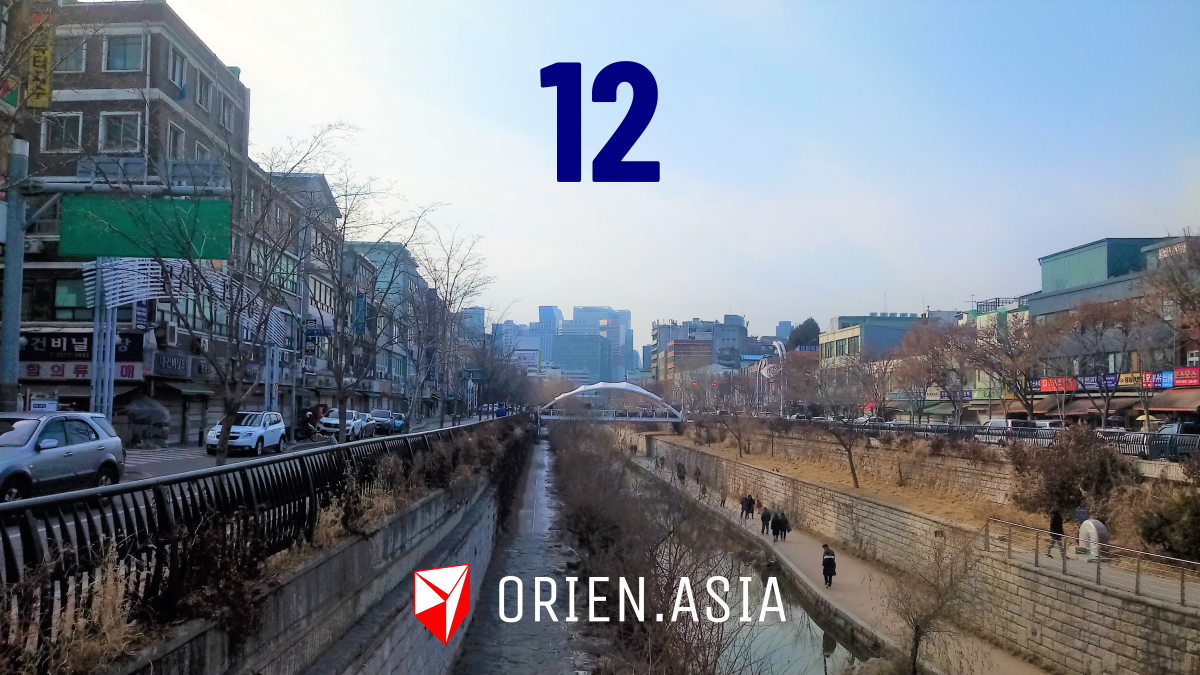 Seoul, the largest city and capital of South Korea, has a population of around 10 million.

The city has been a capital of Korea since the ancient times, as a result boasting five UNESCO World Heritage Sites. It’s a major centre of traditional and modern Korean culture, attracting visitors worldwide.

The main attractions in Seoul are the many palaces and mountains in the area. Korean cuisine is another major draw of the city—not only restaurants, but Seoul also boasts a lot of street food stalls. Of course, remember to try the Korean BBQ restaurants.

The cityscape of Seoul has been improving with initiatives such as the Cheonggyecheon stream. Moreover, despite the hustle and bustle, it’s actually a highly walkable city with many neighbourhoods and parks that are safe and pleasant to walk.