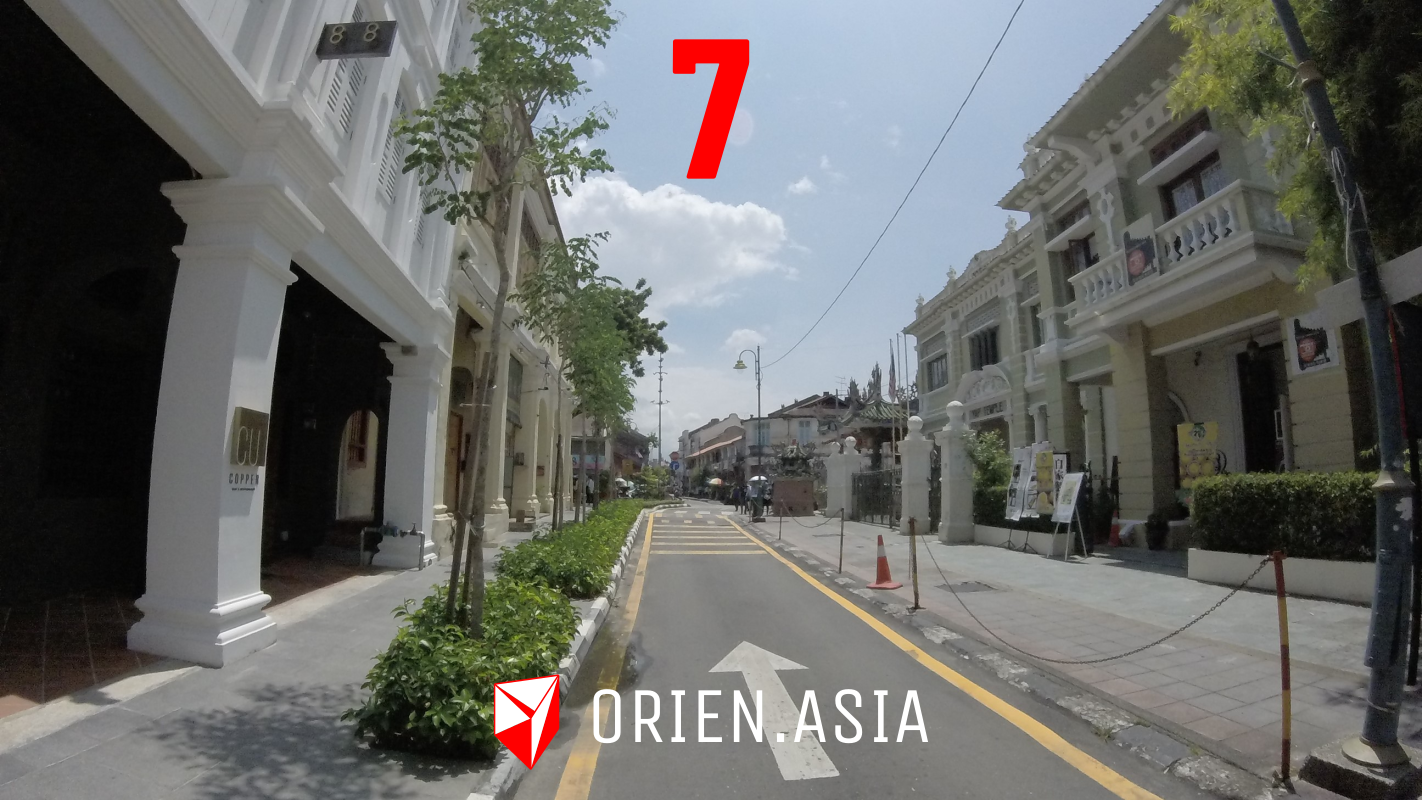 On the 7th day towards Christmas, we come to Penang, Malaysia.

Penang is a state in the northwest of Malaysia, and for long a major seaport. George Town, the historical centre of the state, is known for its multicultural urban landscape that, since 1770s, formed under the British East India Company and British colonial rule. Chinese (both Peranakan and later arrivals), Malays, Indians, Eurasians and people of other ethnic groups have been living and working in harmony for centuries.

Penang was one of the four original Straits Settlements, together with Singapore, Malacca and Dinding. Malacca shares a listing with George Town as a UNESCO Heritage Site, which recognises the long historical development of maritime settlements along the Straits of Malacca.

Stay tuned for Penang City Race, which we don’t know yet when it will happen, but hopefully you’ll be able to run through its beautiful old town some time in 2021.