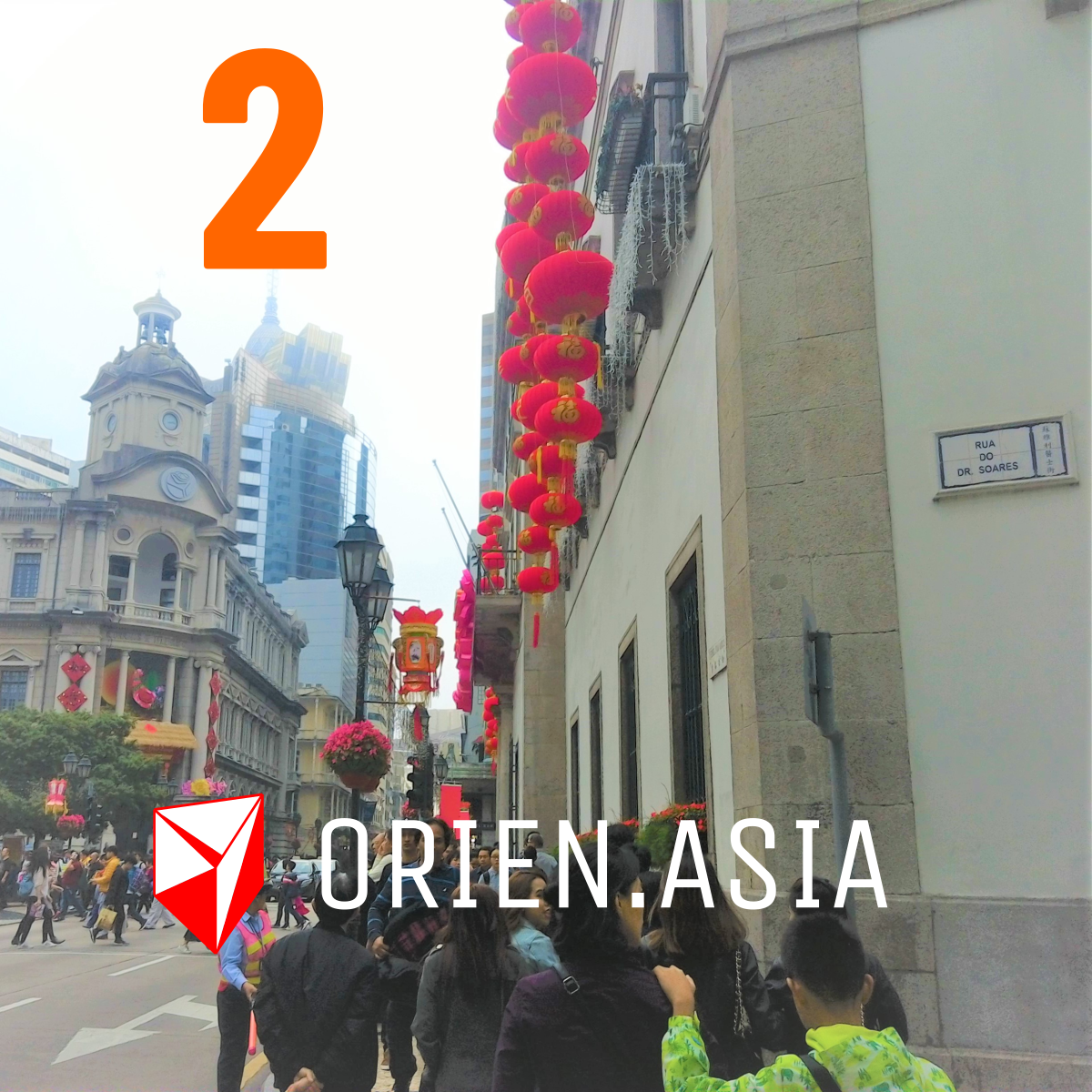 Macau is a unique mix of Portugal with China. A short hop across the sea from Hong Kong, The UNESCO World Heritage Site of old Macau is a relic of the times when Portugal traded over the seas with sails. Since 1557 until Hong Kong’s rise in the 19th century, Macau had been the southern gateway for European trade and ideas in and out of China.

As for orienteering, Macau does have an orienteering federation, but as Macau cannot become a member of the International Olympic Committee due to its being a dependency of another country, i.e. China (Hong Kong has been a member since 1951 and grandfathered as an exception), Macau cannot be a member of the International Orienteering Federation. That said, Macau actively joins the discussions in the Asian working group of IOF. Macau also has many local orienteering activities, plus an annual charity competition jointly organised with Hong Kong.

Explore the old town of Macau with a virtual tour on Metrunner: