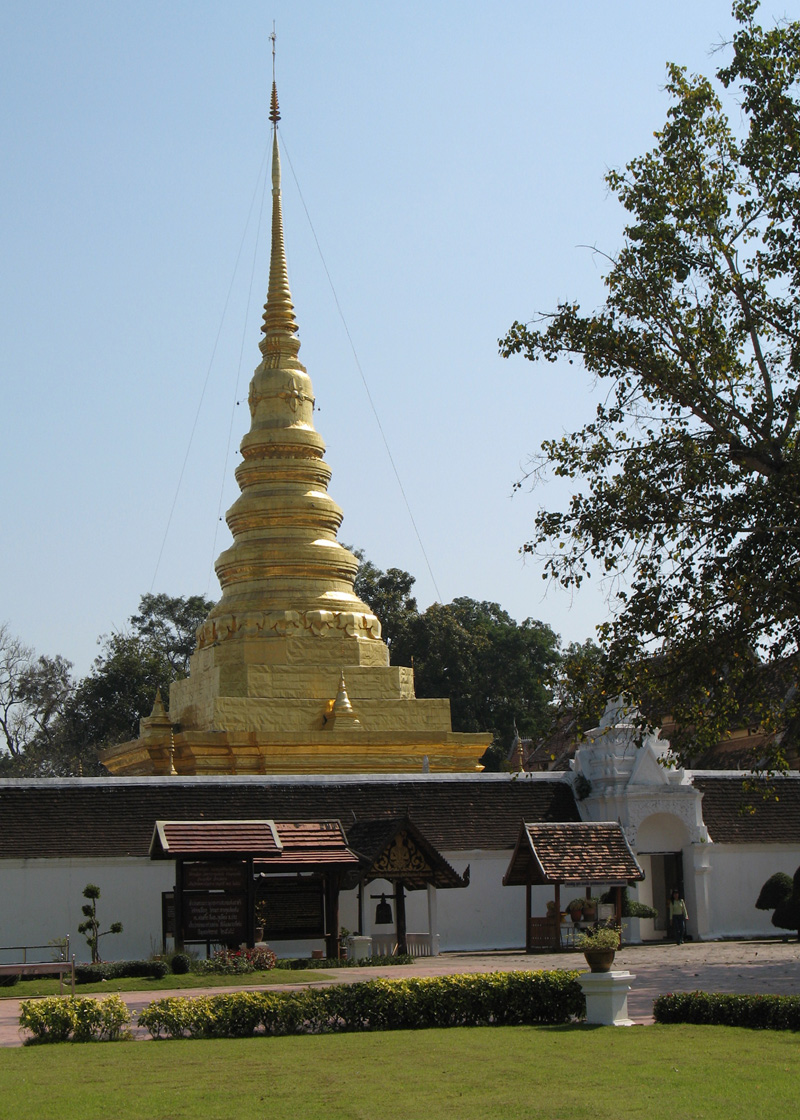 ORIEN.ASIA will release its new 2020/2021 calendar very soon. One new venue will appear on the map of world orienteering: Nan, in a remote part of northern Thailand.

A region of nature and culture

Nan is an ancient city near the border of Thailand with Laos. Historically its own kingdom, it was associated with the Sukhothai Kingdom for a time before the 14th century, when it joined the Kingdom of Lanna based in Chiang Mai (where, coincidentally, we also held the Thailand International Orienteering Championship in 2019). The city was deserted after the Burmese invaded and took all inhabitants as slaves, only to be repopulated in the 18th century as a semi-autonomous kingdom in alliance with Siam. It was so remote that not until 1931 did it come under control of the central government in Bangkok.

Being far away from other major conurbations or tourist centres of Thailand, Nan has kept much nature and culture inherited from the Sukhothai and Lanna kingdoms. Much of the province is forested, with six national parks that provide adventures far away from crowds of tourists. Like other northern provinces, Nan Province is also settled by many hill tribes such as Hmong and Kamu. The city of Nan is home to many temples and, in October, the annual boat racing festival.

Nan is largely unexplored by foreign tourists; only 3% of tourists are from outside of Thailand. You’ll have a chance to explore this less-travelled part of Thailand ahead of many international tourists when you join our Thailand International Orienteering Championship 2021, scheduled for the autumn of 2021. ORIEN.ASIA will also hold a training camp for clubs from Thailand and abroad, especially European clubs who might want to take advantage of the autumn break, such as the Swedish höstlov.