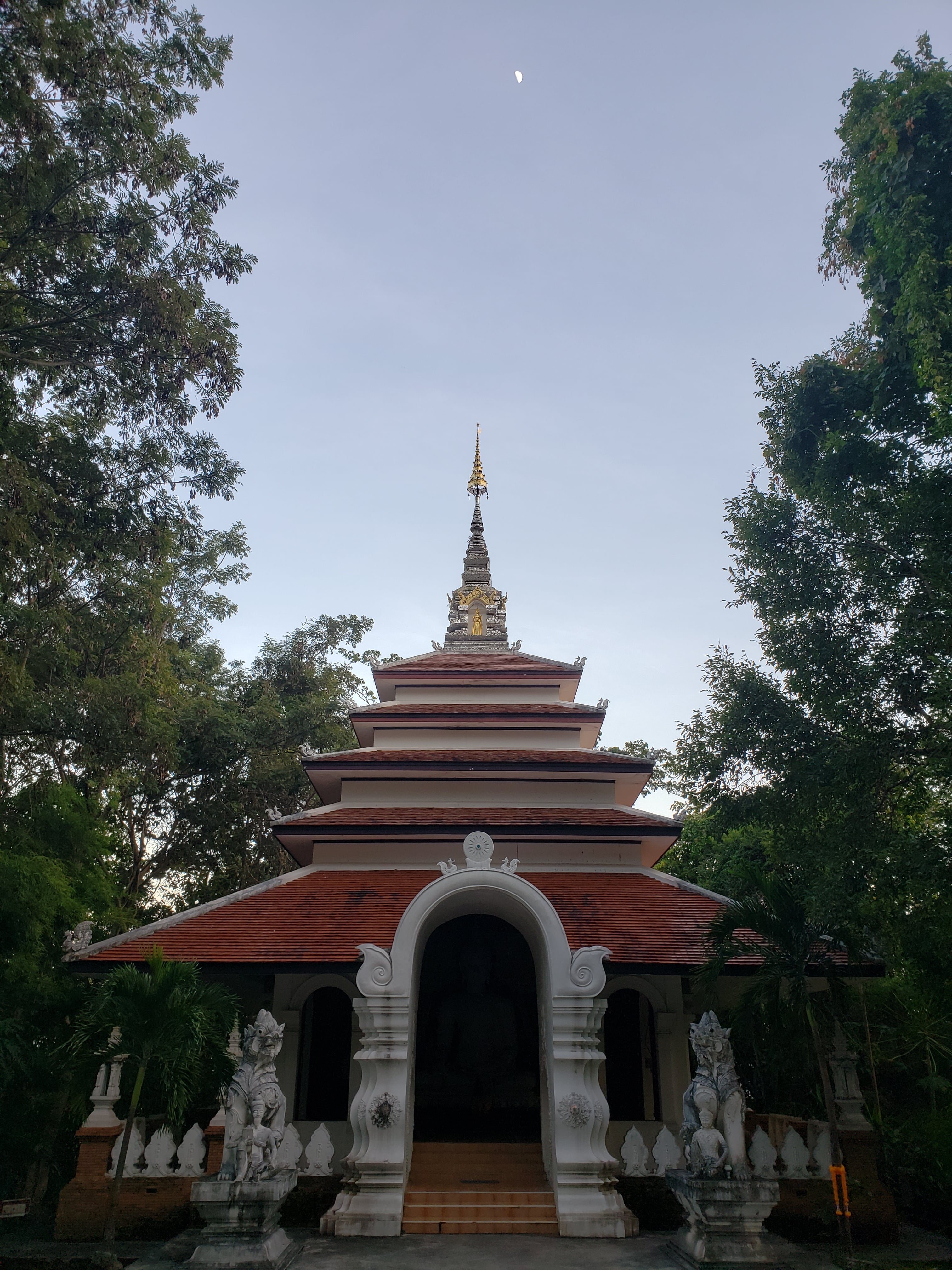 This article is written in conjunction with the Thailand International Orienteering Championship.

Chiang Mai is an interesting place. For starters, it was historically the centre of a kingdom called Lanna, only to be gradually assimilated into Siam/Thailand during the past 250 years. Lanna was historically and culturally distinct from Siam; it spoke its own language and wrote its own script. (If the script looked familiar, it’s because Lanna fell under Burmese influence for some centuries.)

And then there’s geography. Chiang Mai is a ten-hour train ride north of Bangkok, tucked in the mountains, and much nearer to the Burmese and Laotian border (and even Yunnan in China) than the Thai capital.

This distinctiveness pervades even today, as internationals flock to Chiang Mai for its laid-back feel and low living costs; Chiang Mai is known today as the “world capital of digital nomads”.

This New Year, Chiang Mai can lay claim to be the Asian capital of orienteering, as orienteers from 14 countries and regions join the Thailand International Orienteering Championship. Although in the tropics, you can chill in Chiang Mai at the following places!

The location of the sprint race is part of a moated old town, which is surprisingly not as crowded as what an “old town” might usually feel like. In fact, it feels like a very large village, with narrow lanes, cafes and stores.

The place of a Buddhist monastery, it is a hill (doi) that is easily accessible by an hour’s hike from Chiang Mai University. Alternatively, take a songthaew (red truck) from the zoo uphill.

Thailand is an important centre of Buddhism and attracts people worldwide for pilgrimage, meditation and religious studies.

Commonly called Nimman, the area has become the “world capital of digital nomads” as freelancers take up residence. You’re likely to bump into a foreigner every corner you turn! Normally laid back with cafes and affordable eateries, the area is seeing gentrification as new malls spring up, such as the Western-styled One Nimman.

There’s much more in Chiang Mai for you to discover! If you’re coming, share on our Facebook page how it feels different from where you live!