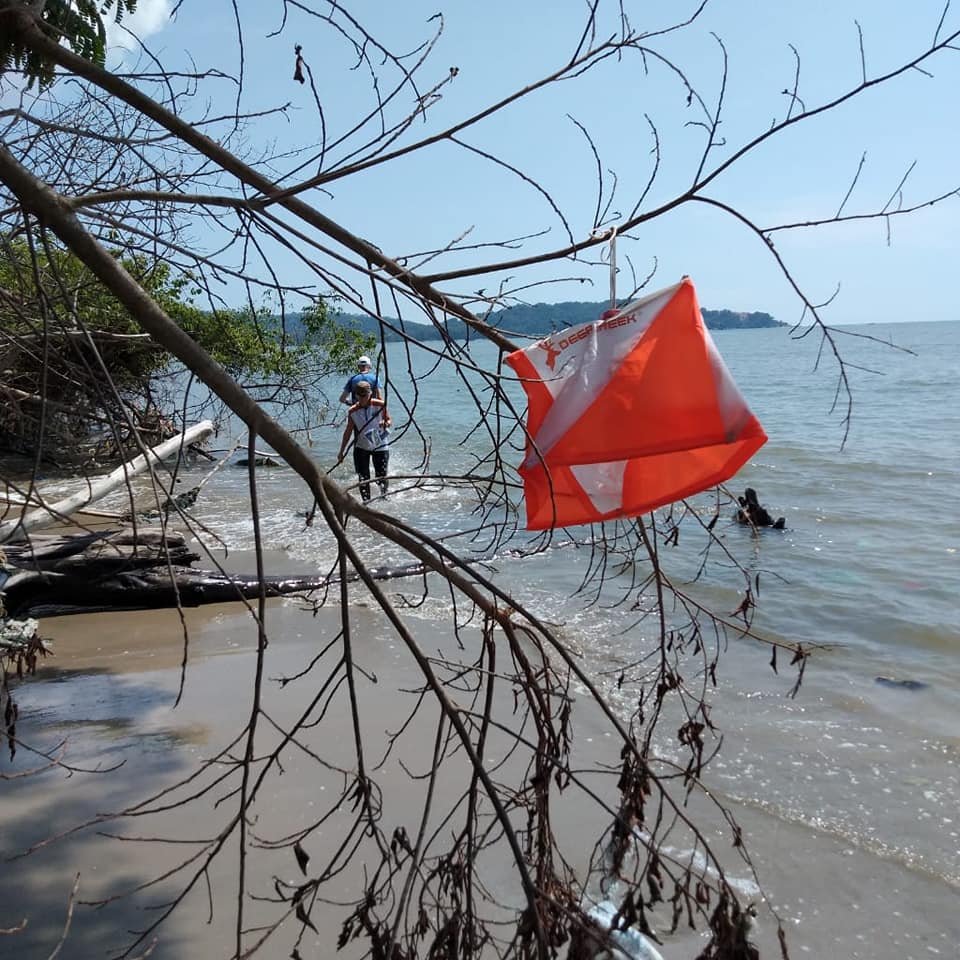 8 races in 10 days is quite a challenge for many orienteers, but it comes with a reward—the six venues used for the O-Week (including the Polytechnic used for the World and National Ranking Events) are varied in character, and the runners had a good time enjoying the coastal town with a view of the South China Sea.

A sample of what happened on the beach—check out ORIEN.ASIA’s Facebook page to learn more! (Special thanks to the Gerai Achik Patta restaurant for providing the arena for the last two races.)

On a side note—Tropical O-Week is the first event where runners can get metrunner-points, and use them to redeem goodies later. Find out more about metrunner!

A lot of orienteering stuff is going on in October, and our calendar is stuffed with happenings for the month!

Taiwan and Japan have had high level events after the Malaysians—although a typhoon disrupted orienteers’ plans for the All Japan Orienteering Championships last weekend. Still, that didn’t stop orienteers from looking east towards Asia, and activities are all around!

And don’t forget the Thailand International Orienteering Championship in Chiang Mai. Register before the end of October to secure your souvenir T-shirt and accommodation!

After Malaysia (which will be doing one more WRE in December), more Southeast Asian countries will be offering World Ranking Events next year! Indonesia’s events are confirmed, and more are in application. Looks like we’re going to have an exciting 2020 in Asia!