Hong Kong is probably the earliest place in Asia to have orienteering as a sport. Being one of the last remaining British colonies in the 20th century, the British Armed Forces brought the sport from Europe to Hong Kong in the 1950s/1960s, then taught the police and the scouts how to play it, then taught […] 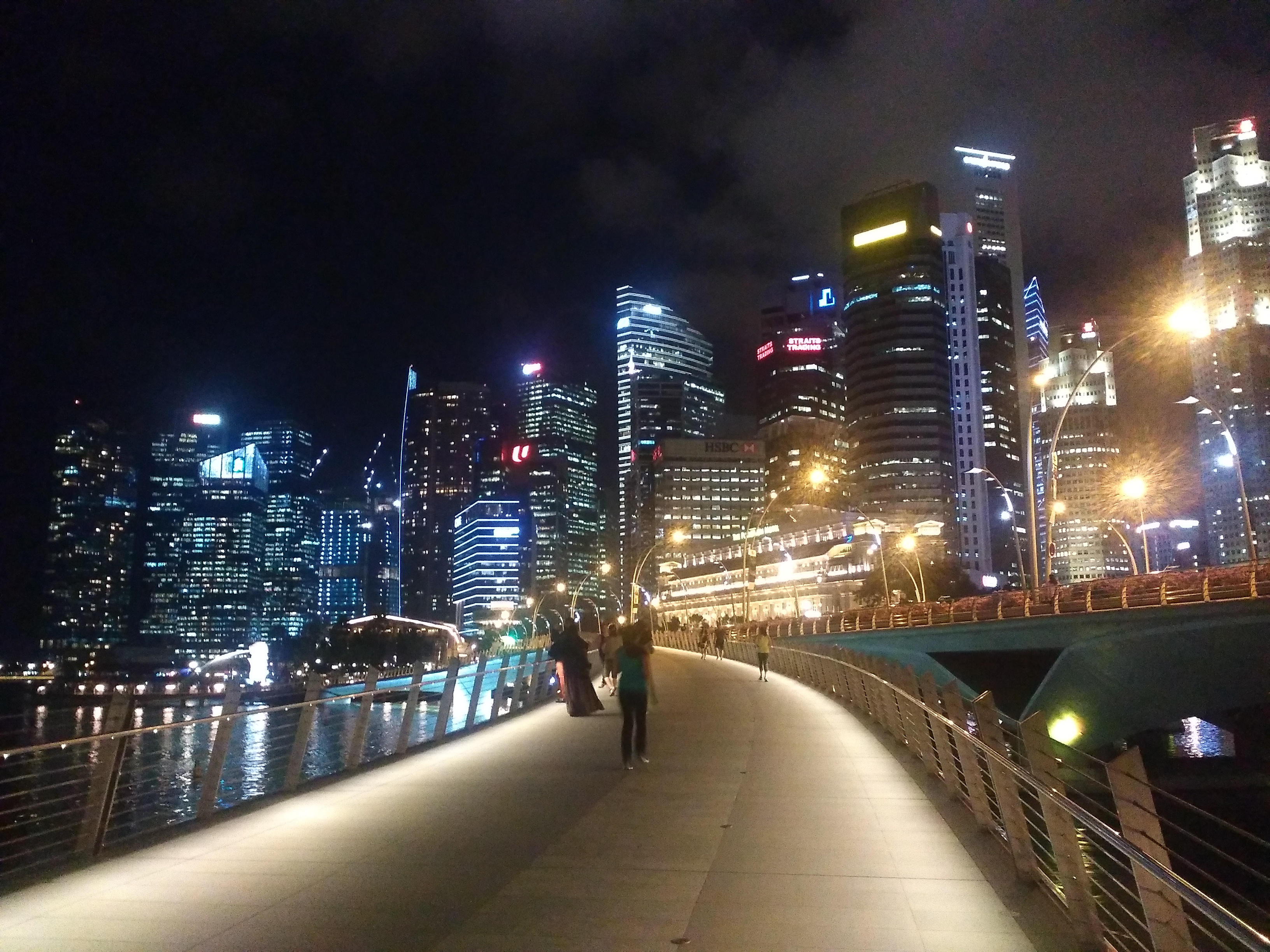 Singaporean events are now on ORIEN.ASIA’s calendar! The top class world city in Asia now has exciting park orienteering events waiting for you to discover. Learn more at https://www.facebook.com/OrienteeringSG/!